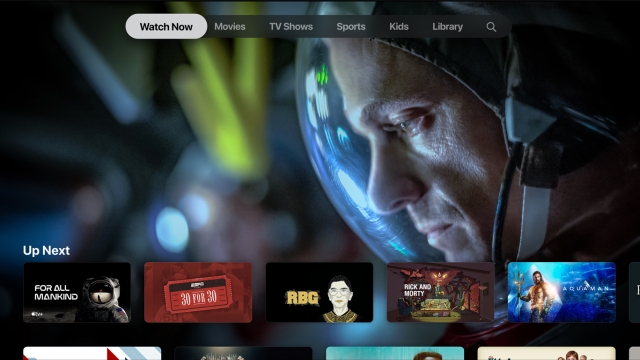 The biggest advantage for Disney and Apple TV Plus? Viewers are already familiar with streaming.

Disney Plus is set to be one of the biggest competitors of the streaming industry ever, but the company wouldn't have gotten to this point without the groundwork laid by older platforms like HBO Now, Amazon Prime Video and, most importantly, Netflix.

"Netflix has already done all the hard, hard work to this because they have convinced the American public that they can cut the cord, right? Disney doesn't have to convince people to do that part of it anymore. As you know, there's more Netflix subscriptions than there are cable subscriptions now in the United States. So Netflix has already paved the way for other competitors to come in."

A recent report from the Convergence Research Group estimates that in 2018, revenue for digital streaming services increased to $16.3 billion. And for the first time ever, more Americans pay for streaming than cable or satellite TV, according to a survey from Deloitte.

All of that means that newcomers to the industry, like Disney or Apple TV Plus, don't have to convince customers to pay for streaming video. The appeal of streaming and cord cutting is already familiar.

"It's almost like, you know, in social media, MySpace was early to market, right? But another company like Facebook was able to strategically enhance their product better than MySpace. I would equate it to there — where Disney is just a large behemoth of a strategic organization. Now that the path has been laid, they can come in."