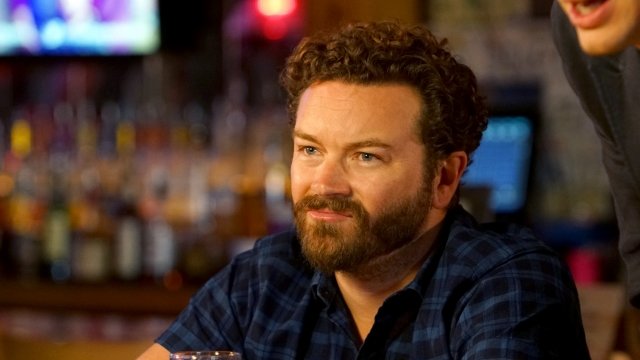 Netflix has officially removed Danny Masterson from its original show "The Ranch" after multiple women accused the actor of rape.

Netflix has officially removed Danny Masterson from its show "The Ranch" after multiple women accused the actor of drugging and raping them during the early 2000s.

The company told HuffPost that Monday was Masterson's final day of filming with the show. Netflix's statement comes days after one of its executives reportedly said higher-ups doubted the allegations against Masterson.

He's been under police investigation for months. But HuffPost reports the case seems to have stalled. Masterson has denied all rape allegations.

Although Masterson was booted from "The Ranch" cast, his scenes will still be in the upcoming batch of episodes.