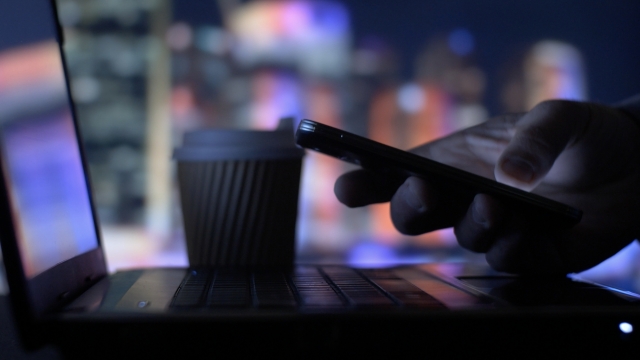 Sen. Ron Wyden's "Mind Your Own Business Act" would also make it easier for consumers to opt out of having their data tracked.

Sen. Ron Wyden introduced the "Mind Your Own Business Act" on Thursday. He says it incorporates feedback on draft legislation from last fall.

The bill would give consumers control over how their data is used and shared; require companies to be more transparent about how they use and share user data; and impose tough penalties — including jail time — if corporate executives lie to the government about privacy.

Wyden is a known critic of big tech, including Facebook. In a press release about the bill, he even name-dropped Facebook's CEO. He wrote: "Mark Zuckerberg won't take Americans' privacy seriously unless he feels personal consequences. A slap on the wrist from the FTC won't do the job."

The bill would also let the FTC issue fines up to 4% of a company's annual revenue for privacy violations and create a national "Do Not Track" system to let consumers opt out of data tracking.