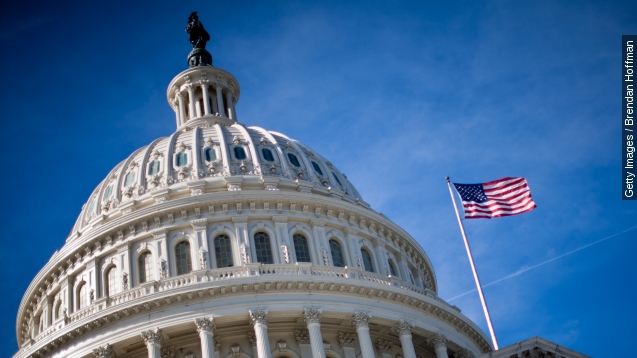 The House of Representatives announced a bipartisan panel will be investigating the procurement of fetal tissue.

The House of Representatives has approved a new panel to investigate "fetal tissue procurement" and "federal funding and support for abortion providers."

Though Planned Parenthood isn't actually named in the bill, if you've paid attention to the news or presidential debates it's clear the non-profit is the main target. The panel will join four other congressional committees currently investigating the organization. (Video via MSNBC, CNN)

"This is one of the most repulsive things you can watch. It turns your stomach to see our unborn, our born... little boys and little girls being dissected and being sold," Pennsylvania Rep. Mike Kelly said.

"You are not trying to find the facts! This is just another pathway to deny a woman a right to a safe and legal abortion!" Wisconsin Rep. Gwen Moore said.

Videos of Planned Parenthood officials discussing tissue from aborted fetuses being used in medical research were released earlier this year. They have further politicized the already controversial abortion issue. (Video via The Center for Medical Progress)

The biggest problem is that fetal tissue procurement is in a gray area — it's not completely illegal, but some see it as, at the very least, morally questionable.

The new panel includes 13 members with six open for Democrats. There's been no word yet on a timeline for the new investigation.