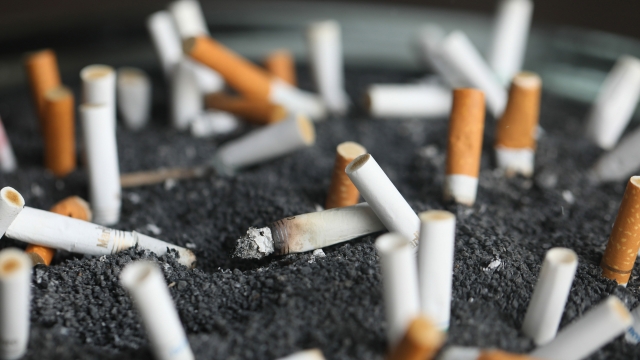 The $1.65 hike per pack would bring the tax to $4.35, the same amount charged in New York and Connecticut, which have the highest in the nation. The average price of a pack of cigarettes would be around $12 after the new tax.

The estimated $218 million generated by the tax would be used to help support health programs throughout New Jersey.

However, some lawmakers are pushing back against the tax increase, arguing that it's fruitless to raise the tax and expect that level of revenue generation, when the number of smokers is declining in New Jersey.