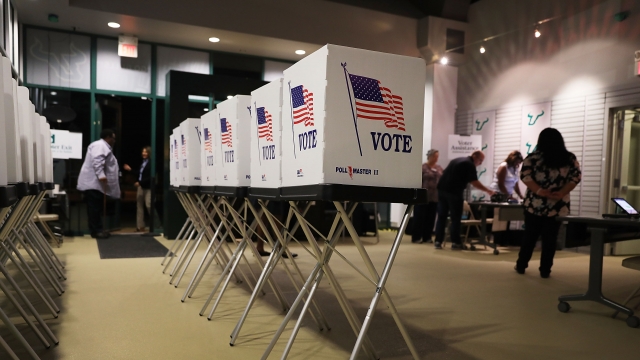 Certain residents on parole or probation will be able to vote under the new legislation.

A new law in New Jersey will restore voting rights to more than 80,000 residents on probation or parole.

The law, signed Wednesday and set to take effect in March, is part of Gov. Phil Murphy's Second Chance Agenda.

"These are residents who are living as full participants in their communities and yet have been needlessly prevented from having a voice in the future direction of their communities," Murphy said in a statement. "Our democracy is stronger when more people can participate."

Opponents of the new law argue convicted criminals should not be allowed to influence public policy. But advocates say the law will help former prisoners integrate back into society by reinstating their fundamental right to vote.

Lt. Gov. Sheila Oliver said the move is an especially significant step to help lessen the racial divide. She said, "For centuries, the Black community has been disproportionately affected by this voting prohibition and onerous expungement process. I am relieved that these discriminatory barriers are finally being eliminated in New Jersey."

New Jersey is one of more than a dozen states to enact legislation to reinstate voting rights for certain residents after being incarcerated.

Murphy also signed a law that would create a "clean slate" expungement process for residents with low-level drug and non-violent offenses if they haven't committed another offense in 10 years.