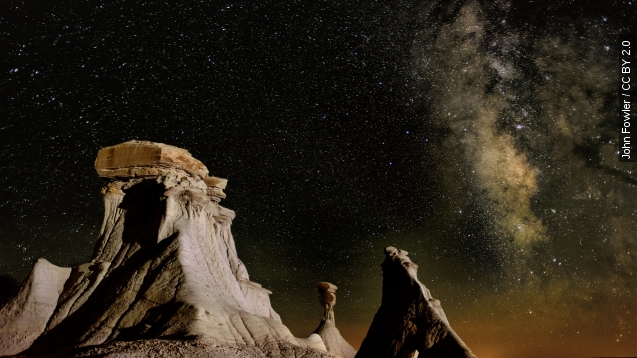 A new law in the U.S. allows space firms to sell resources mined in space, but it might be breaking an international treaty from the '60s.

Earlier this week, President Obama signed a law which would allow U.S. space firms to own and sell resources mined in space. (Video via YouTube / Paul Yip)

But the law might conflict with the United Nations Outer Space Treaty of 1967.

The treaty makes clear that outer space isn't "subject to national appropriation by claim of sovereignty, by means of use or occupation or by any other means." (Video via NASA)

But the new law is careful to only give private ownership to anything extracted from a celestial object, not to the object itself.

So it's not entirely clear if the new law violates that part of the treaty. (Video via YouTube / Riccardo Rossi)

According to some experts, where the new law seems to run into trouble is in Articles 1 and 9 of the treaty.

Which says that nation-states are to avoid "harmful contamination of space and celestial bodies." (Video via YouTube / Evelyn Chuk)

And that outer space can only be used "for the benefit and the interests of all countries."

For its part, the U.S House Committee on Science, Space and Technology says it's not violating international law.

Either way, we've still got a couple years to work out the legal kinks. Planetary Resources — an asteroid mining company — thinks it'll be 2025 before asteroid mining is ready to begin in earnest.

This video includes images from Getty Images and John Fowler / CC BY 2.0.