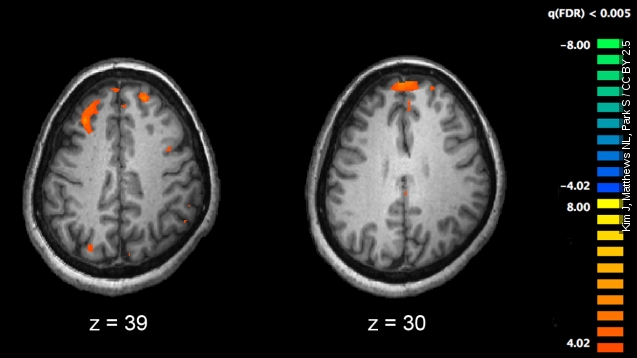 A new study says a mixed approach of talk therapy and antipsychotics may offer the most comprehensive treatment for schizophrenia.

With mental health now a major topic of discussion after several high-profile mass shootings, a recent study offers a new approach to treating schizophrenia, and it's attracting attention.

The go-to treatment now leans heavily on antipsychotics, some of which cause extreme weight gain and muscle spasms. The researchers also found timing is crucial.

"We believe that the longer it goes undiagnosed and untreated that the more difficult it is to achieve the outcomes that we'd like to achieve," Dr. John Kane said in a National Institute of Mental Health video.

"We did find that those individuals who had a duration of untreated psychosis longer than 74 weeks were not as likely to benefit from our comprehensive care intervention," Kane said.

"The common thread that runs through all of these acts of violence is untreated or undertreated severe mental illness," said Sen. Susan Collins, a Republican from Maine, on the Senate floor.

Mass shootings across the country have prompted senators to introduce the Mental Health Reform Act. (Video via KVAL)

The 107-page bill has five Democratic and five Republican co-sponsors and aims to avoid the partisan debate that usually surrounds gun control — another proposed response to mass shootings.

The bill was introduced in August, but it has yet to move through committee. (Video via Senate Committee on Health, Education, Labor and Pensions)

For his part, The Washington Post reports Kane pinpoints the cost of care as a major obstacle because parts of the model the new study proposes aren't covered by traditional insurance.