Meet The New Muppet Promoting Equal Opportunities For All Genders 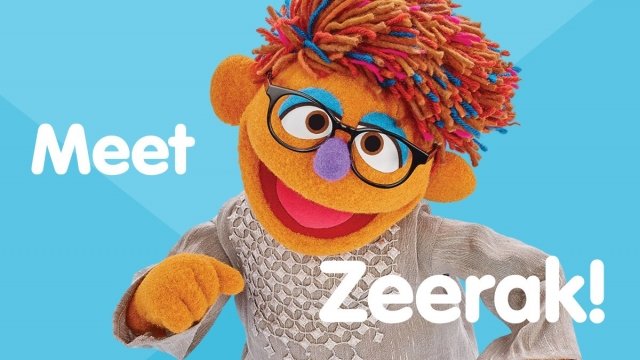 The show's new character admires his sister and is designed to show boys in Afghanistan how important opportunities for all genders are.

A new muppet is coming to Afghanistan's "Sesame Street" to promote equal opportunities for all genders.

The smart and studious Zari was introduced last season and became one of the country's most popular muppets. She shows what girls can do.

Zeerak wants to grow up to be just like Zari, and she's the one encouraging him to work hard in school.

Most Afghan girls don't get a formal education. The country has one of the world's lowest literacy rates, and it's especially low for women at just 17 percent.

And in areas of the country controlled by the Taliban, women and girls have fewer rights.

Surveys show Zari is well-liked among viewers — regardless of gender.

The Muppets Could Help Kids Get Schooling After Conflict

Kids who are refugees often fall behind on their schooling.

But the show's creators say kids learn best through characters they identify with.

They hope by seeing Zeerak admire and respect his sister, boys will do the same for girls in their lives.