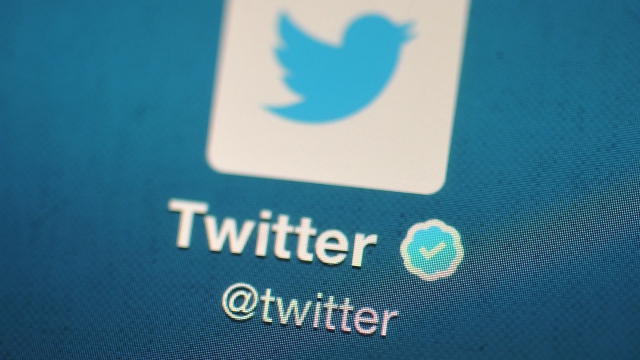 Users will have four options to choose from that control who can reply to their tweets.

Twitter is planning on making some changes in the future. One of those changes has to do with conversations on its platform, more specifically replies.

Suzanne Xie, Twitter's director of product management, said the company is adding a new setting that lets users decided who can reply to their tweets in an effort to make the platform healthier and less abusive. The setting is called "conversation participants" and would appear when users compose a tweet. She made the announcement at the Consumer Electronics Show in Las Vegas Wednesday.

Users will have four options to choose from: Global, Group, Panel and Statement. Global lets anyone reply, Group only lets people you follow and mention reply, Panel is just for people you mention and Statement would block replies altogether. People will still be able to view the replies.

According to The Verge, Xie said Twitter is currently doing research on the feature and will launch it globally later this year.