Vine Is Getting A Reboot, But It Won't Be Exactly Like You Remember It 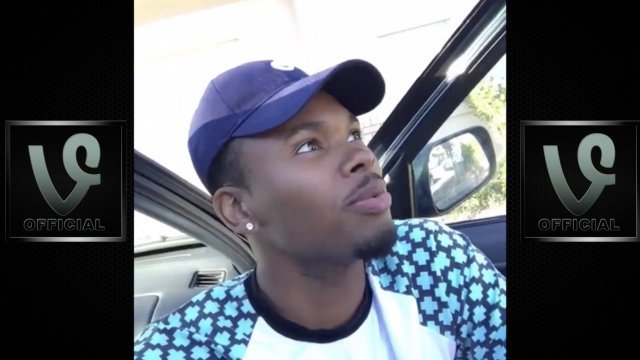 V2's creator said the launch is "definitely" coming this year.

The once-popular platform for sharing videos up to six seconds long is coming back. Sort of.

Vine, the app responsible for launching the careers of several now-famous social media stars like Liza Koshy, Lele Pons and the Paul brothers, is getting a new version, and it's a bit different from its predecessor.

Facebook Created A Unit Of Time You Probably Won't Use

The social media giant has made a unit of time for visual and audio effects.

V2 will be harsher on moderation than Vine to curb intolerance. It will also be more protective of copyrighted content, removing material that violates those rules.

Twitter announced in October 2016 it would discontinue Vine, and the internet mourned. The news prompted a slew of sad and dramatic tweets on the decision.

Then, to the delight of many, co-founder Dom Hofmann announced last November he'd work to launch the new app. Vine is still owned by Twitter.