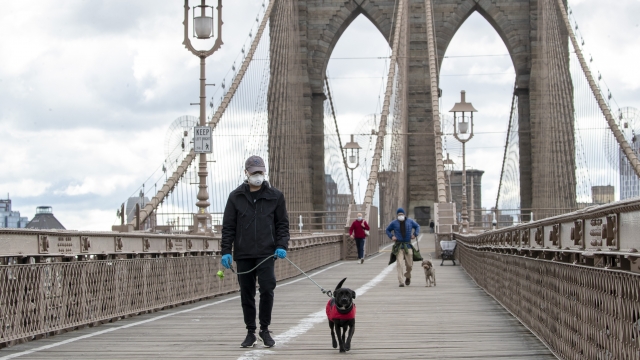 Tens of thousands of people have been denied assistance because of the income criteria set by lawmakers. The city is expanding eligibility though.

New York city residents struggling to pay rent amid the pandemic are having a hard time getting the assistance they were promised.

Back in July, Governor Andrew Cuomo announced $100 million in aid to help people pay their rent. By October, only $40 million had been distributed to about 15,000 people.

Tens of thousands of people have been denied the assistance because of the income criteria set by lawmakers.

"I've been enrolled in the rent relief program since July 30th of last year, and I got denied. Didn't even know I was denied for several months until I inquired."

New York is expanding eligibility and will reconsider applicants who were denied.