Hanukkah Stabbing Victim Still Unsconcious And May Never Wake Up 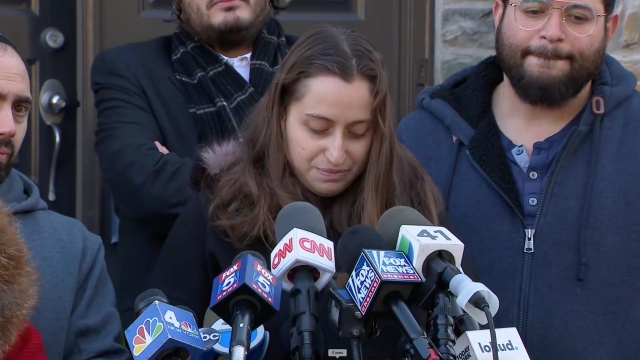 Josef Neumann remains unconscious after being attacked during a Hanukkah celebration, and his daughter says his prognosis "is not good."

The daughter of Josef Neumann, who was injured in a stabbing at a Hanukkah celebration in New York last month, says he's still unconscious and that doctors are unsure if he will ever wake up.

"Do you understand that the prognosis right now is that he really may never, ever speak again?" said Nicky Kohen.

Neumann and four others were injured when a man with a machete made his way into a rabbi's home on the seventh night of Hanukkah. A witness says the attack could have been much worse.

Neumann's daughter told reporters that she wants her community to feel safe.

"I'm begging you, if you are watching this, please stand up and stop this hatred. It cannot keep going on."