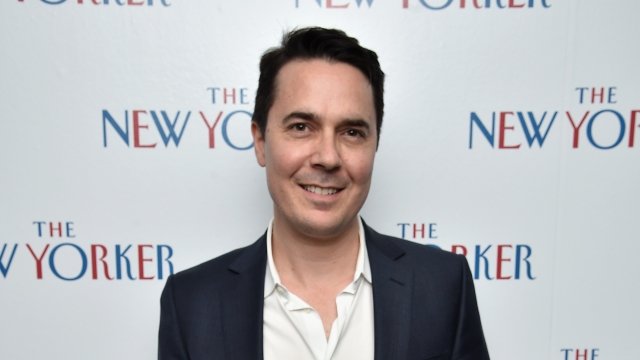 You might remember him as the one who published that profane interview with former White House communications director Anthony Scaramucci.

You might remember Lizza as the one who published that extremely vulgar interview with former White House communications director Anthony Scaramucci shortly before "the Mooch" was fired.

The New Yorker said it severed ties with Lizza after learning of an alleged sexual misconduct situation. The woman involved requested privacy, so the magazine didn't go into detail.

Lizza disputed the firing, saying he's dismayed that The New Yorker "decided to characterize a respectful relationship with a woman I dated as somehow inappropriate." He called the decision a "terrible mistake."

An attorney for the woman involved said Lizza's alleged conduct didn't constitute a "'respectful relationship' as he has now tried to characterize it," and that his client wants Lizza to be held accountable.

The New Yorker's decision could have further fallout. Lizza is also a contributor to CNN, and the network said he won't be appearing on its shows while it looks into the matter.