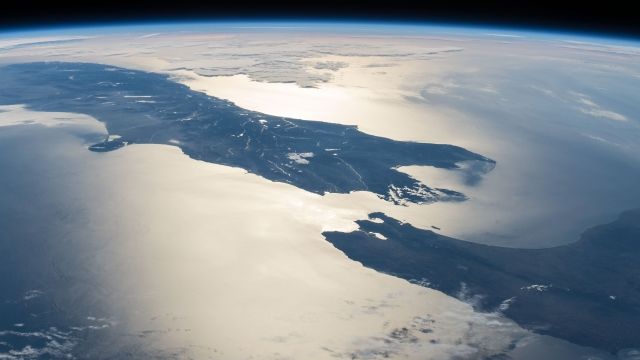 Some geologists have long suspected the two nations might be part of separate continents. Now, they want to make it official.

Australia and New Zealand are part of the same continent, right? Well, maybe not. It turns out there might be a whole continent hidden underneath New Zealand.

Geologists are calling it "Zealandia," and a recently published paper wants it to be recognized as a new continent.

Zealandia probably broke away from Australia around 60 to 85 million years ago, at which point it sank. At their nearest point, the two are only about 15.5 miles apart.

Around 94 percent of the potential continent's nearly 2 million square miles is underwater, so it might be a bit of a battle getting it recognized.

There's no international body that decides what is or isn't a continent. Other geologists have to accept Zealandia as a continent to make it true.

A study says 2-billion-year-old minerals found on a much younger island is proof of a long-lost continent.

But the scientists are certain there's enough evidence to prove that Zealandia deserves to be called Earth's eighth continent.

Or maybe Earth's seventh continent — geographers and geologists can't seem to agree on the number. Geographers count Europe and Asia as two separate continents, but geologists often count them as a single continent — Eurasia.