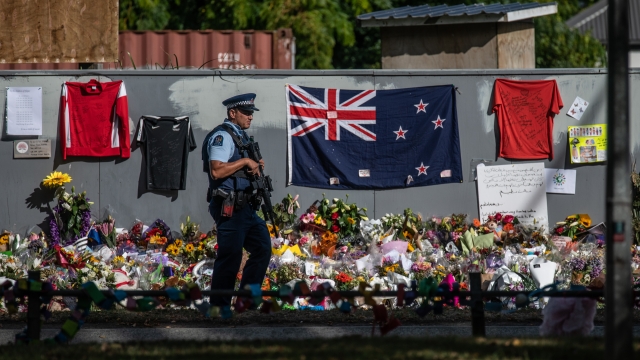 On Saturday, worshipers returned to the two New Zealand mosques where 50 people were killed, and dozens more wounded, in a targeted anti-Muslim mass shooting over a week ago.

The suspect reportedly sent a white nationalist manifesto to the Prime Minister, lawmakers and media moments before carrying out the massacre.

Al-Noor mosque was closed following the attack for investigation and repair. Bullet holes were filled, walls were repainted, and rugs were removed.

On Saturday, police stood guard while 15 people at a time entered the mosque to pray. Meanwhile, thousands of people marched in the streets of Christchurch to honor victims.

Police said the other mosque, Linwood, has also reopened.

On Friday, a mass funeral was held for 26 victims of the attacks, including the youngest victim, who was just three years old. About 5,000 mourners were in attendance.