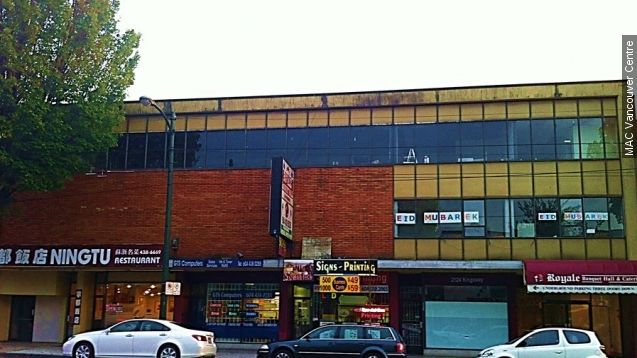 Syrian refugees who attended a Muslim welcoming event were pepper-sprayed at a bus stop in Vancouver, British Columbia.

A group of Syrian refugees was pepper-sprayed outside a Canadian Muslim center late Friday night.

CBC reported mixed opinions on whether or not the attack targeted the group because they were from Syria, a predominantly Islamic country.

The incident is reminiscent of recent anti-Islamic sentiment that's been directed at Muslims after the Paris attacks.

"Stop asking us to apologize for the terrorists, please, because we are their first victims," Osama Siblani, publisher of The Arab American News, said at a press conference.

CBC estimated between 15 and 30 people, including children, were hit with pepper spray while waiting for the bus after an event for Syrian refugees who'd just arrived.

An announcement from the center said the event was intended to "welcome Syrian families to the Muslim community."

Police are currently looking for a suspect who wore a white hoodie and rode a bicycle during the attack.

This video includes an image from MAC Vancouver Centre.