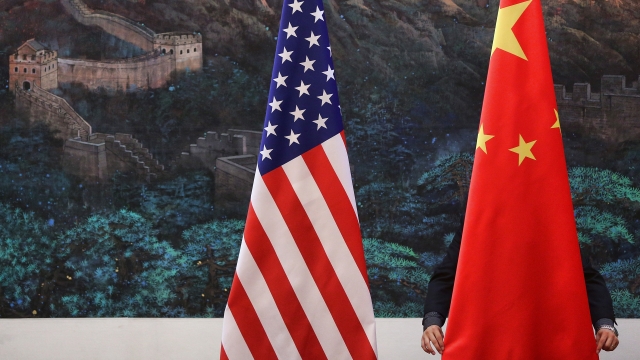 As China's National People's Congress convenes, Newsy's hourlong special looks at how the nation is reshaping the global world order.

China has made no secret the last several decades of its ambition to build itself into one of the world's two superpowers. But the concept is no longer an ambition. It's happened.

As China begins its annual political gathering in Beijing, we look at the nation's impact on reshaping the global world order. A conversation rooted in fact, from the economy to military and space.

This hourlong special was part of "Newsy Reports," which airs Mondays through Fridays from 5-7 p.m. ET on the Newsy channel. Click here to check local listings.