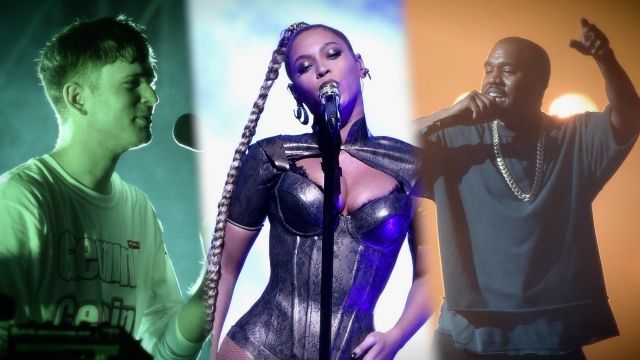 2016 was quite a year. Here are some of the songs that got us through it.

2016 took many, many cultural icons from us — especially people who moved us through their music. We said goodbye to royalty, the being known as Ziggy Stardust, one of the elements and Malik, "The Five-Foot Freak."

Remembering Those We Lost In 2016

Our memorial to just some of the most notable people who died in 2016.

Fortunately, 2016 has also given us a trove of new music to fill the void left behind by the giants who passed away. We asked our Newsy culture team to share some of their favorite songs from this year (and a few others from years past).