NFL Teams Might Have To Forfeit If There's A COVID Outbreak 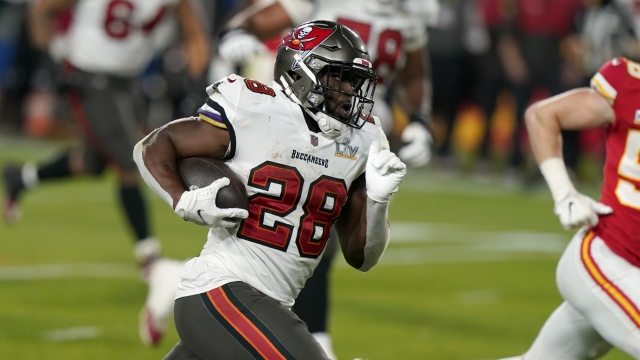 The league said it does not "anticipate" adding an extra week to the season to accommodate.

The NFL has reportedly informed teams there will be a cost if unvaccinated players are behind outbreaks that disrupt the schedule next season.

In a memo, the league said if a game is canceled for this reason and can't be rescheduled during the 18-week season, the team with the outbreak will have to forfeit. And the opposing team would win that game.

The league said it does not "anticipate" adding an extra week to the season to accommodate.

Also – players on both teams would not be paid for the missed game and the team responsible would have to cover financial losses.