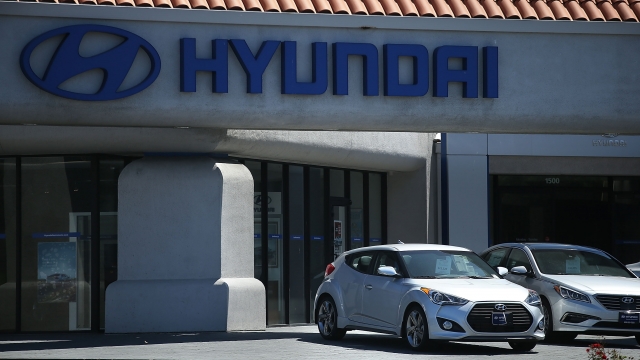 Federal regulators are investigating potential safety defects that might put almost 3 million Hyundai and Kia vehicles at an increased risk of catching fire.

According the group, some cars from the Korean automakers have been associated with non-crash fires. There have been more than 3,000 complaints about the vehicles, including claims of 103 injuries and one death.

The models included in the investigations are certain years of the Hyundai Sonata and Santa Fe, and Kia Optima, Sorento and Soul.

NHTSA has already initiated recalls for most of the cars being investigated for engine failures that could lead to stalling and fires.

In a statement, the Center for Auto Safety said the new probes were long overdue.