Nintendo Is Releasing Another Retro Console This Fall 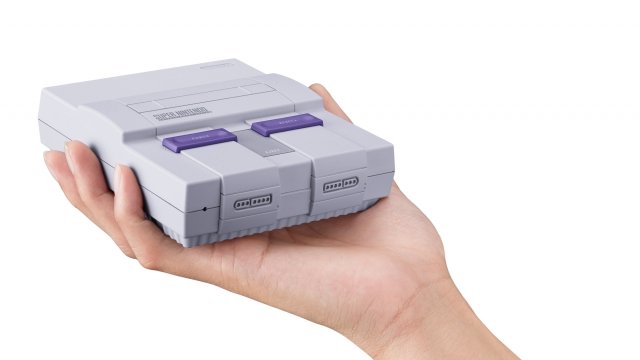 The SNES Classic will come with 21 retro Nintendo games pre-installed.

Retro gamers, rejoice. Nintendo is releasing another old-school console. This time it's a special version of the classic 16-bit Super Nintendo.

The SNES Classic will ship with 20 classic games pre-installed, but will also include the never-before-released "Star Fox 2."

If you're a fan of old school games you might remember the NES Classic, which Nintendo released in fall 2016. You might also remember how difficult that console was to find before it was discontinued.

Nintendo has promised to try and rectify that problem: They told Kotaku they'll be shipping more of this console than they did with the NES Classic.