2018 Hurricane Season Could Be Another Active One 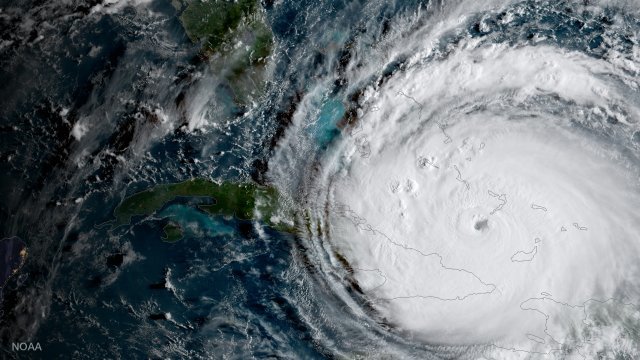 The 2017 Atlantic hurricane season was one of the costliest seasons ever, and the 2018 season is expected to be almost as intense.

It looks like the 2018 Atlantic hurricane season could be another active one.

The National Oceanic and Atmospheric Administration predicts there's a 75 percent chance of a near-normal or above-normal season.

What does that really mean? NOAA expects 10-16 named storms, with five to nine of those storms possibly becoming hurricanes, and as many as four of those hurricanes becoming a Category 3 storm or stronger.

During 2017's hurricane season, we had 17 named storms, 10 hurricanes and six major hurricanes. So experts think this year's season will be active, but not quite as active as last year.