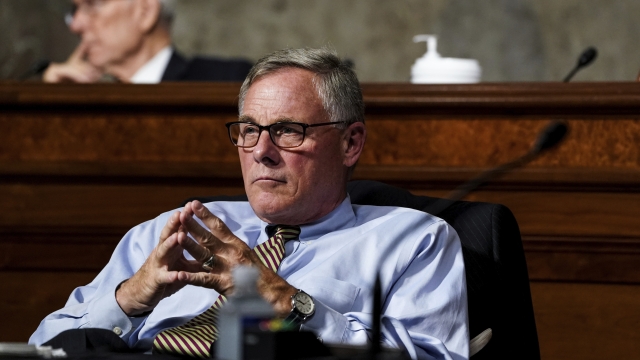 Burr was among 7 Republicans to vote to convict Donald Trump during his second impeachment trial.

Earlier Burr voted that the trial was unconstitutional, but said he would remain impartial once the trial got underway.

The North Carolina GOP calls his decision shocking and disappointing.