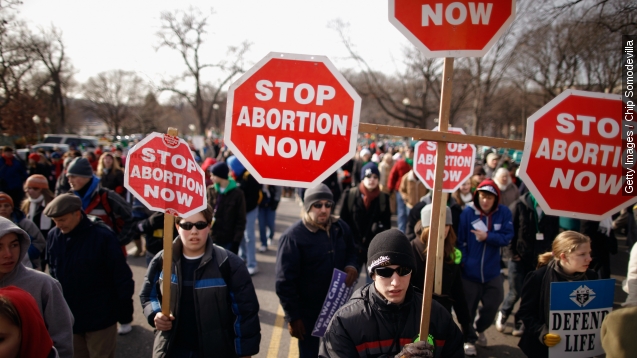 If North Carolina's governor signs the bill, the state will join three other states with the longest waiting period for abortions in the country.

North Carolina's legislature has approved a 72-hour waiting period to get an abortion, an increase on the state's current waiting period of 24 hours.

The bill now goes to Republican Gov. Pat McCrory for a signature. He has not said whether he will veto the bill, according to The News & Observer.