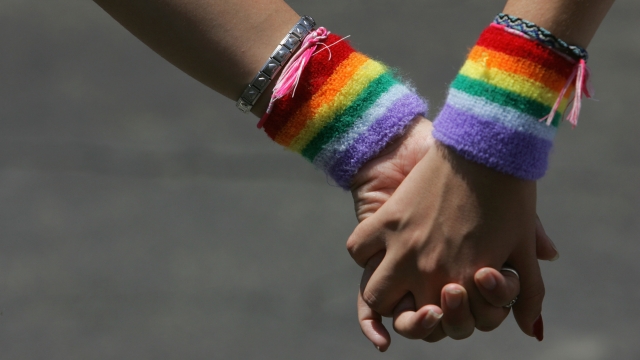 North Carolina is being sued after dropping medical coverage for state employees who are transgender.

State employees sued North Carolina Monday after the state ended coverage for what some believe are "medically-necessary" procedures for transgender employees. The state was also previously sued over its "bathroom bill," which required transgender people to use bathrooms corresponding to the gender on their birth certificate.

The new lawsuit argues the state's health plan refuses to pay for hormone treatments and surgeries. In 2017, benefits covered "transition procedures" for transgender employees. According to the plantiffs in the lawsuit the treatments prescribed by doctors to treat gender dysphoria are described as "life-saving." However, after Republican State Treasurer Dale Folwell took office, those benefits stopped.

The plaintiffs say North Carolina is sending a message that LGBT people are "second-class citizens who are undeserving of the privacy, respect and protections afforded others in the state."

The lawsuit argues the current law is unconstitutional because it violates the 14th Amendment and Title IX.

The state didn't immediately comment on the new lawsuit.