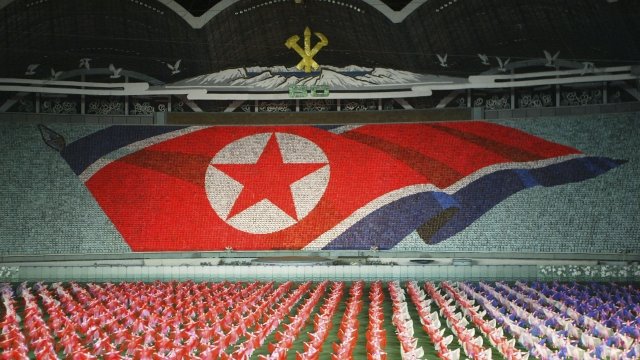 FireEye, a cybersecurity research firm, says a group dubbed "Reaper" has expanded its cyber espionage efforts to Japan, Vietnam and the Middle East.

A suspected North Korean hacking group is now a multinational threat, according to a new report.

Cybersecurity research firm FireEye reports a cyber espionage group dubbed "Reaper," which primarily focuses on targets in South Korea, has expanded its scope beyond the peninsula.

FireEye says in 2017 Reaper started going after sectors in Japan, Vietnam and the Middle East. It also reportedly broadened its targets to include entities in the chemical, electronics and aerospace sectors.

FireEye says Reaper has likely been active since at least 2012 and that it has "high confidence" the attacks are carried out on behalf of the North Korean government.