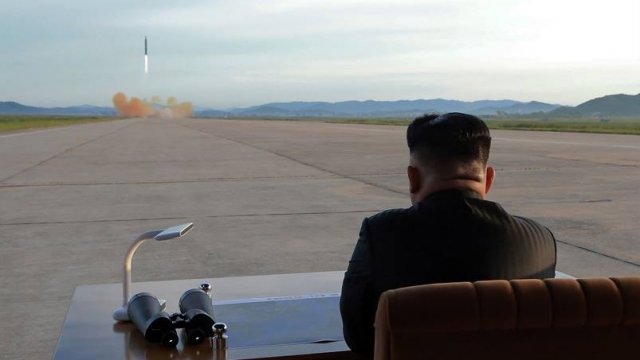 If Kim Jong-un confirms his willingness to denuclearize without conditions, it would be a major step toward ending hostilities on the Korean Peninsula. Previous Northern leaders demanded the U.S. remove its 28,500 troops from South Korea. Kim Jong-un himself made that demand as recently as 2016.

President Donald Trump is planning to meet with Kim in the coming weeks. It would be the first time a sitting president has met with a North Korean leader. Trump has called to maintain pressure on North Korea throughout negotiations.