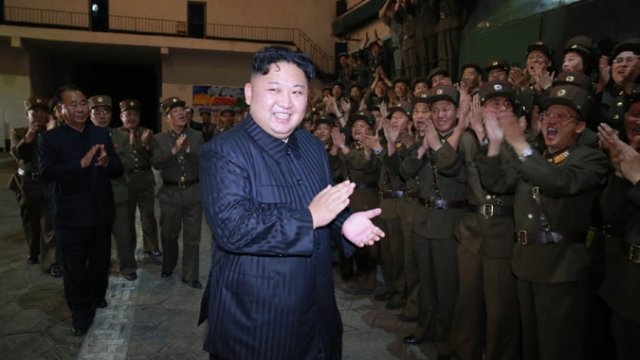 North Korea insists it's ready for war. History shows why the Kim regime believes aggression and nukes are necessary.

Although it's easy to focus on the last quarter-century of North Korean aggression — ushered in by all three Kim rulers — where we are today is very much a result of 70-plus years of historical dominoes.

North Korea in its current form traces its roots back to the end of World War II when the Korean Peninsula was split in two: The Soviet Union controlled the north, and the U.S. controlled the south.