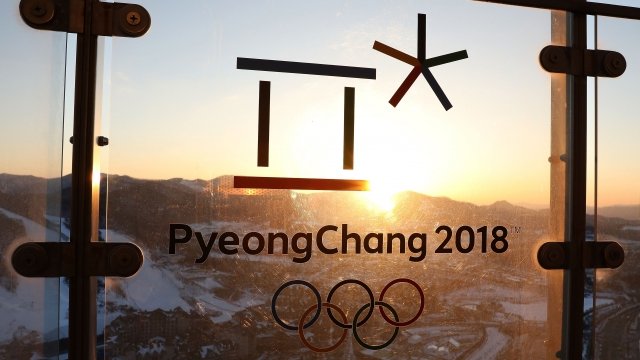 North Korea says it won't talk with the United States' delegation while at the Winter Olympics.

The Winter Olympics in Pyeongchang, South Korea, seems to be fostering goodwill between the two Koreas but not necessarily between North Korea and the U.S.

North Korea's director of foreign ministry said there won't be any conversations between North Korea and the United States during the games. He reportedly said, "We have no intention to meet the U.S. side during our visit to South Korea."

U.S. Vice President Mike Pence is leading the U.S. delegation, and when asked about whether he'd meet with the North, Pence said, "We'll see what happens."

But later, the vice president stressed the need for more sanctions on North Korea and an end to the country's missile program.