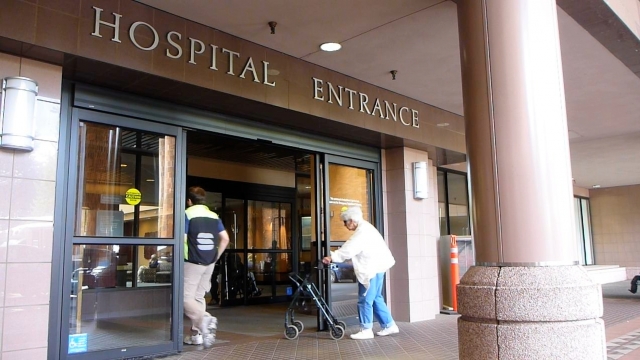 A new poll shows many people started missing out on needed medical care when the pandemic hit.

It found one in five had at least one member who was either unable to get care or had to delay it because of the coronavirus.

The majority of households who delayed medical care say they had serious consequences.