Rep. Jim Jordan To Announce Campaign For Speaker Of The House 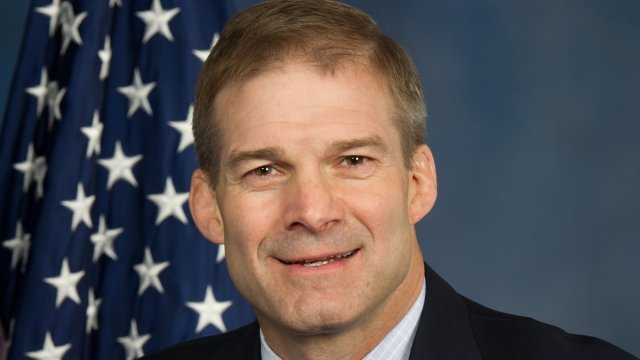 Rep. Jim Jordan told NPR he'll announce his campaign for speaker of the House on Thursday.

U.S. Rep. Jim Jordan says he is running for speaker of the House.

Jordan reportedly told NPR he will announce his campaign in a letter to House Republicans Thursday.

Jordan has faced controversy for allegedly disregarding sexual abuse claims against a team doctor while he was an assistant wrestling coach at Ohio State University.

As Newsy has previously reported, Jordan has continuously denied he was aware of any alleged sexual abuse.