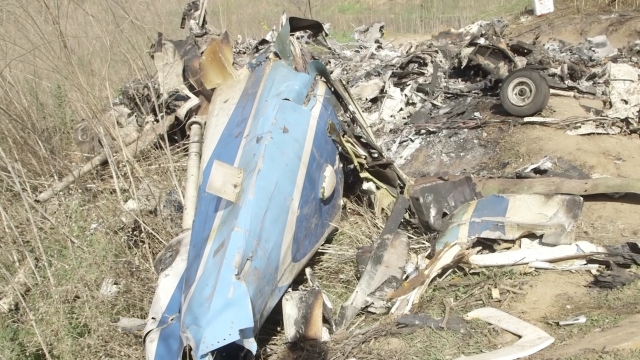 Investigators said Tuesday the FAA did not require an alert system the NTSB had recommended years before.

The NTSB said Tuesday it recommended years ago the FAA require a terrain alert system on helicopters like the one that crashed in Calabasas, California Sunday. The FAA never did, and the NTSB concluded in 2014 that the FAA's response to its recommendation was "unacceptable." Investigators caution it's too early to know if a system like the one they recommended would have helped avoid the crash. Nine people died, including NBA great Kobe Bryant and his 13-year-old daughter.