NTSB Says All New School Buses Should Have Seat Belts 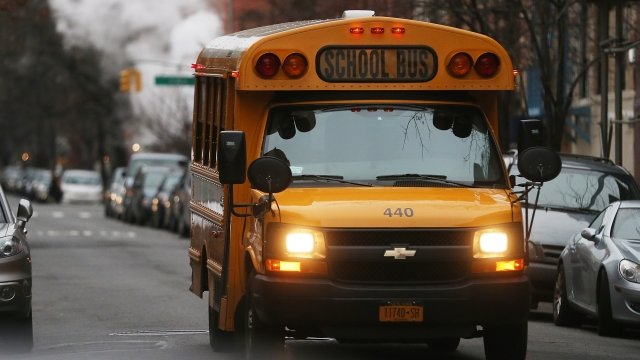 The National Transportation Safety Board is recommending all new school buses have lap and shoulder seat belts.

It's the first time the board has made the recommendation, and it comes after the NTSB's investigation into two deadly school bus crashes in 2016.

A crash in Baltimore and another in Chattanooga, Tennessee, collectively killed 12 people and injured 37. The NTSB report found that in both cases, the drivers should not have been allowed behind the wheel of a school bus.

The NTSB's recommendations are just that — recommendations. The board doesn't have any regulatory power, but its findings are usually followed by other transportation regulators.