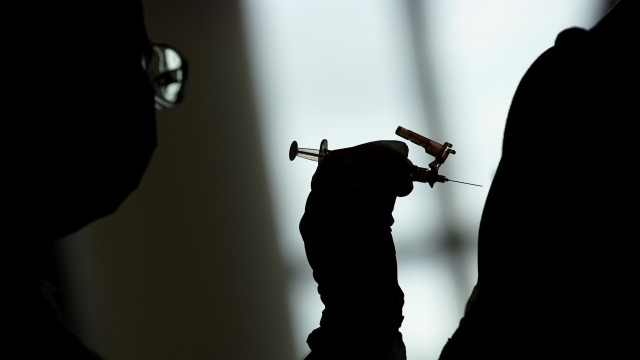 Officials expect the vaccination rate will fluctuate as demand slides nationwide after a period of averaging over three million shots per day.

The U.S. has reached a milestone in the fight against the pandemic.

The White House says 100 million Americans – or 30 percent of the population – have gotten their final shot. That's nearly double the amount from a month ago.

Still, officials expect the vaccination rate will fluctuate as demand continues to slide nationwide after a period of averaging over three million shots a day. The U.S. is now down to around 2.5 million.

Additionally, millions who got the Pfizer or Moderna shot have skipped their second dose. Dr. Anthony Fauci says don't do that.

He went over research that shows your protection is much better if you get both.

"Look at the column on the left. When you look at both infection, symptomatic hospitalization or sever disease," Dr. Fauci said. "Although there is a significant degree of protection after the first dose, look at the difference between the first and the second dose. 46 versus 92. 57 versus 94."