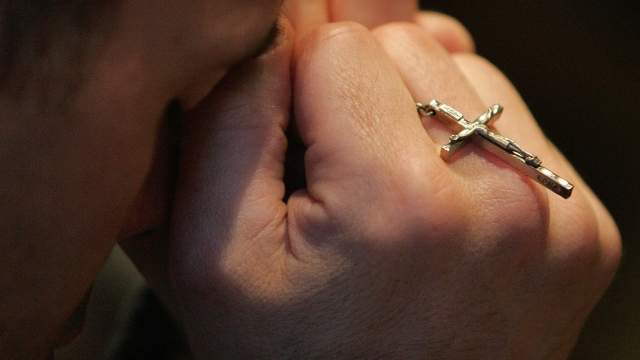 The archdiocese released the names of 120 clergy members accused of sexual abuse or possessing child pornography.

The Archdiocese of New York released a list of clergy that have been "credibly accused" of sexually abusing a minor or possessing child pornography.

The list names 120 clergy members. A majority of those on the list are dead or have been removed from ministry.

The archdiocese created a review board to determine whether an allegation of sexual abuse against a minor was credible. It said no accused clergy members are currently serving in the ministry.

In a four-part tweet on Twitter, Cardinal Timothy Dolan said: "After hearing from many of you, including many victim-survivors, I have decided to publish a comprehensive list of all archdiocesan clergy found credibly accused of sexual abuse of a minor."

An advocacy group for sex abuse victims called the move "belated" and said Dolan "should update his list to include, at a minimum, the work histories of each accused priest so that communities where abusers served know to look for survivors in their midst."

The group also said the cardinal should include information about when the church first received word of the allegations and what it did in response.