NY Bill Would Allow Charges Against People Who've Been Pardoned 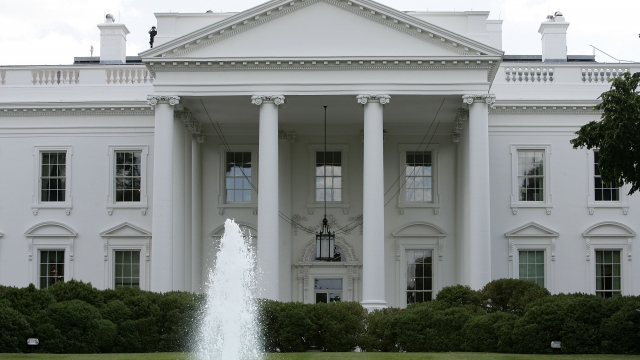 New York's State Assembly voted in favor of a measure that would let prosecutors pursue charges against certain people who've been pardoned.

The measure would let the state seek criminal charges against people who are associated with the president and have been issued a pardon. Currently, New York can't prosecute someone who's already been tried for the same crime in another jurisdiction — federally or in a different state.

If the bill's signed into law, New York could potentially open investigations into any pardoned person who's linked to the president, either by working for his administration, his organization or in another capacity. It would not apply retroactively to past cases, though.

A U.S. president can issue a pardon for federal crime but doesn't have that same power in state cases.