NY Gov. Andrew Cuomo To Reporters: I Didn't Do Anything Wrong 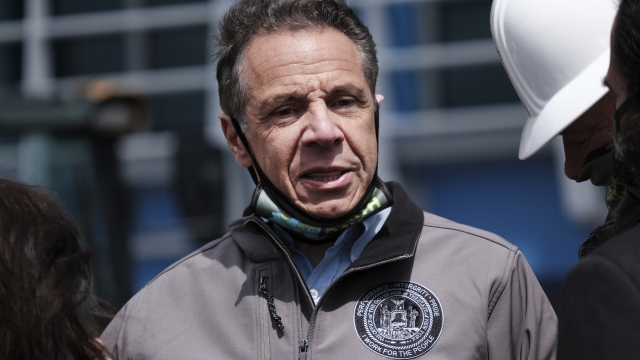 New York's governor spoke to journalists for the first time in months.

Reporters asked about the allegations brought by several current and former state employees and other women who have accused Cuomo of making unwanted sexual comments and advances.

"Can you tell the people of the state of New York, 'Yes or No,' did you do the things you were accused of?" asked a reporter.

Cuomo replied, "No. No, and that's why I said when people suggested ... to put it very simply: No."

"To all of the accusations: The groping, the sexual harassment?" asked the reporter.

"You're denying all of it?" said the reporter.

Many of the state's top Democrats have called for Cuomo to resign.

Cuomo is asking people to wait for the results of the investigation.