3 Governors Refuse To Send Troops To Border Amid Family Separations 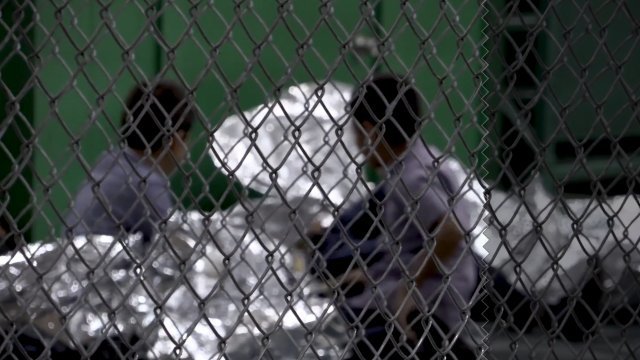 New York is just one state holding back National Guard troops from the border in protest of the practice of separating migrant families.

Three governors are suspending the deployment of their states' National Guards in protest of the Trump administration's immigration policy.

New York's Andrew Cuomo and Colorado's John Hickenlooper criticized the separation of families at the border. Cuomo refused to send a National Guard unit to the border, while Hickenlooper signed an executive order prohibiting his state's resources from being used to separate children from their guardians over their immigration status.

While Cuomo and Hickenlooper are both Democrats, Massachusetts Gov. Charlie Baker is a Republican. He told reporters Monday he is not going to send a helicopter crew to the border because he said the practice is "cruel and inhumane."

Baker's not the only Republican governor who has publicly opposed the Trump administration's policy. Florida Gov. Rick Scott, who is a Trump ally, said he is not in favor of separating children from their parents, though he stopped short of criticizing the administration.