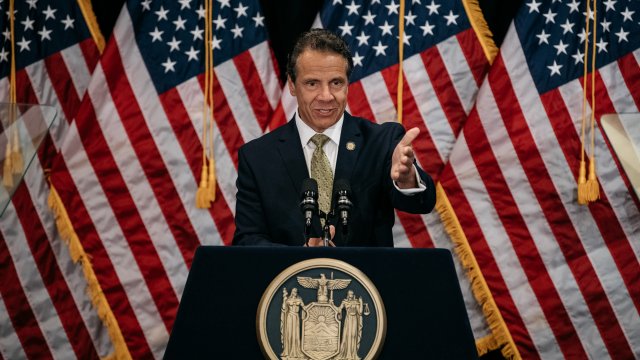 Under the proposed law, mass shootings motivated by race, gender, religion, sexual orientation or other protected classes would be punishable by up to life in prison without parole.

The bill probably won't be voted on until the New York State Legislature returns for its next session early next year.