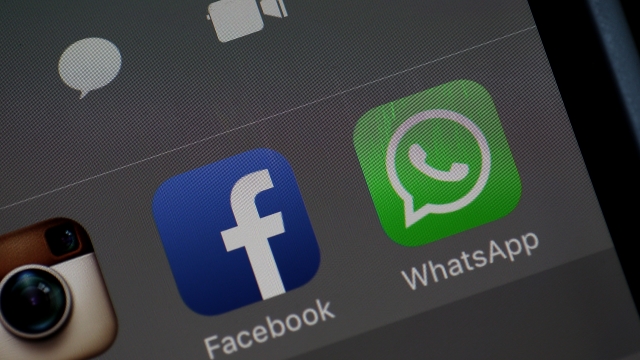 Facebook is facing another privacy investigation. New York's attorney general is looking into the company after it said it "unintentionally" collected up to 1.5 million users' email contacts without their consent.

In an announcement on Twitter, New York State Attorney General Letitia James said, "It's time Facebook be held accountable for how it handles consumers' personal information."

Last week, a Facebook spokesperson said the issue arose when the company changed its verification process for users signing up for a new account.

Facebook is still facing an investigation into its privacy policies by the Federal Trade Commission. The company estimates the FTC could fine it anywhere between $3 billion and $5 billion.