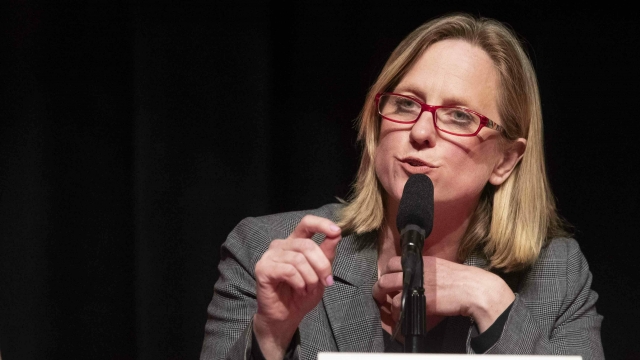 It's part of a review by Queens District Attorney Melinda Katz involving three former NYPD detectives who were convicted of crimes or misconduct.

In New York there is a push to toss out 60 criminal cases. All of them relied on work by three former New York Police Department detectives who were later convicted of perjury, sexual assault or official misconduct.

It's part of District Attorney Melinda Katz's move to review cases that involved police officers who had committed crimes or workplace misconduct and who had served as "essential witnesses" in Queens prosecution.