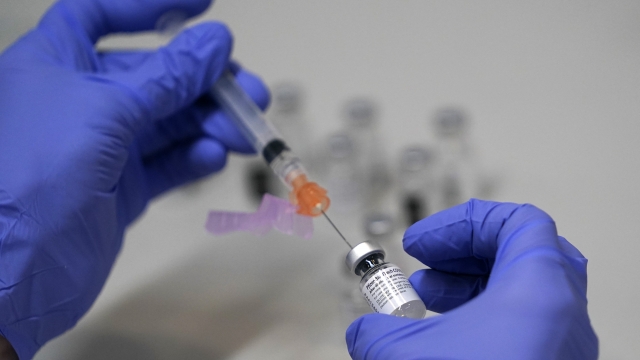 A group of New York City teachers and school union workers are protesting vaccine mandates. They gathered outside the mayor's office to protest a requirement by the city's health department to get the shot or lose their job.

A similar mandate is expected in Illinois. According to reports Gov. J-B Pritzker will announce a vaccine mandate for all education employees in the state. Anyone who doesn't get the shot will have to be tested weekly. He's also expected to announce a statewide indoor mask mandate today.

COVID cases have risen nearly sixfold Two weeks after South Dakota's Sturgis motorcycle rally. The event did not require proof of vaccination or negative COVID tests. The event typically brings half a million people to the city,

Officials have reported 3,800 new cases in the last two weeks including seven deaths. During the 14 days before the rally there were 644 cases.