NYC Will Guarantee Health Care For All City Residents 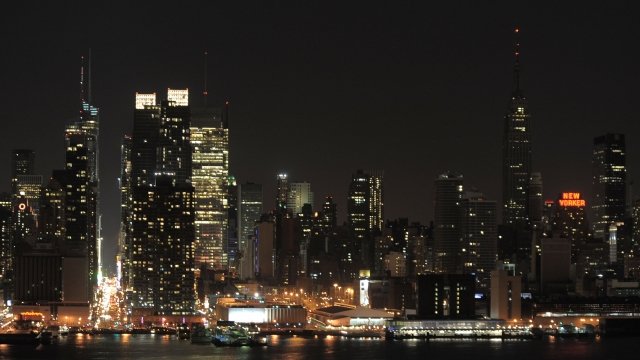 The city's new health care plan will launch this summer and roll out gradually.

The mayor's office said the plan — called NYC Care — will serve some 600,000 New Yorkers who don't have insurance and are ineligible for it, regardless of their immigration status or ability to pay. It will give people direct access to doctors, pharmacies and mental health and substance abuse services. Prices will be set on a sliding scale.

This is not to be confused with health insurance.

The city already has a public option called MetroPlus. It offers free or affordable health insurance plans for eligible New Yorkers and gives enrollees access to hospitals and clinics. De Blasio's office said the city was also going to double down on its efforts to get people enrolled in MetroPlus.

New York's new health care plan will launch this summer, gradually rolling out geographically. It's set to be available to all New Yorkers by 2021. It'll cost at least $100 million a year once it's fully implemented.