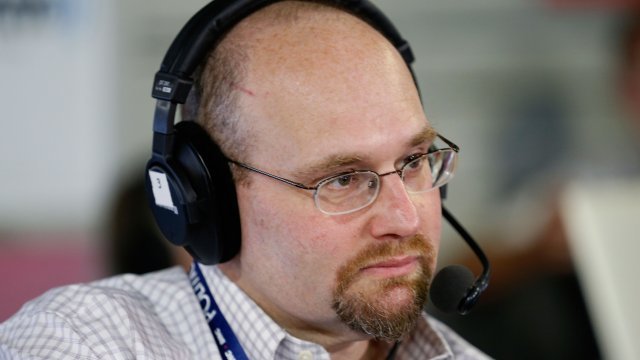 He will not rejoin the team that reports on the White House.

New York Times political reporter Glenn Thrush will continue to work at the organization but will no longer cover the White House, the Times announced Wednesday.

Thrush was placed on suspension Nov. 20 after four women accused him of sexual misconduct in a Vox report. But his suspension ends in January.

Its a unique decision. The Times broke the story about sexual misconduct allegations against Harvey Weinstein, an act that seemingly opened the floodgates for allegations against dozens of other notable figures, including several journalists. Several of the accused have lost their jobs.

Dean Baquet, the Times' executive editor, said, "While we believe that Glenn has acted offensively, we have decided that he does not deserve to be fired."