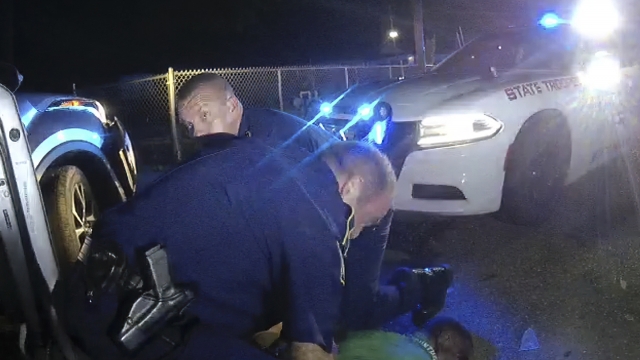 The officers attacked Greene after he led them on a chase.

The officer, Lt. John Clary, kept up the lie for about two years, since the 2019 arrest until just last month, when that footage emerged.

The Associated Press also found court documents showing Clary lied in police documents, saying Greene was a threat even after being shackled, but the video shows he was unconscious.

The officers attacked Greene after he led them on a chase.

“if he said that he didn't turn on his body cam, that's a violation of departmental rules. So, why was he not disciplined for not having his body cam on? And then come to find out that his body cam actually was on? So, no supervisors that were reviewing this event in which someone lost their life did their job," said Rafael Goyeneche, Metropolitan Crime Commission.

This new information adds to the false claims already made by officers who were at the scene who told doctors Greene died after a crash and did not mention that they beat him.