Officer Who Shot Jacob Blake Will Not Face Discipline 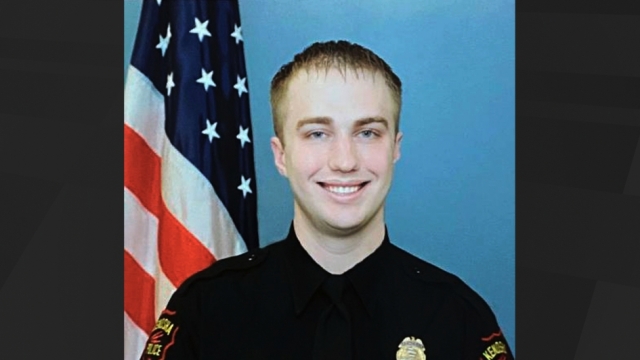 There won't be discipline for the Kenosha, Wisconsin police officer who shot Jacob Blake – leaving him paralyzed from the waist down.

Officer Rusten Sheskey is back on the job after being placed on administrative leave.

The Kenosha police department says he acted within the law and consistently with training. He has not been charged with any wrongdoing.