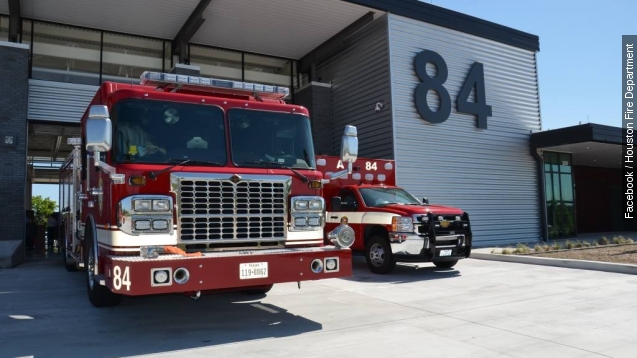 The cause of the fire is still unknown, but the local Bureau of Alcohol, Tobacco, Firearms and Explosives says the fire had multiple points of origin.

A mosque in Houston caught fire on Christmas Day; the fire is being considered suspicious.

The local Bureau of Alcohol, Tobacco, Firearms and Explosives has not yet determined a cause for the fire, but said it had multiple points of origin. (Video via KHOU)

About 80 firefighters were on scene to fight the fire. Several members told KTRK they didn’t think the fire was accidental, saying nothing in the mosque could cause it.  (Video via KTRK)

But at least one witness didn’t believe the fire was arson. “No one got hurt, everyone was out of there. I just think it was the wrong timing and I strongly feel this is not a hate crime," Rehan Siddiqi told KRIV. (Video via KRIV)

An investigation into the fire is ongoing. A nearby banquet hall is allowing members to continue their prayers there.