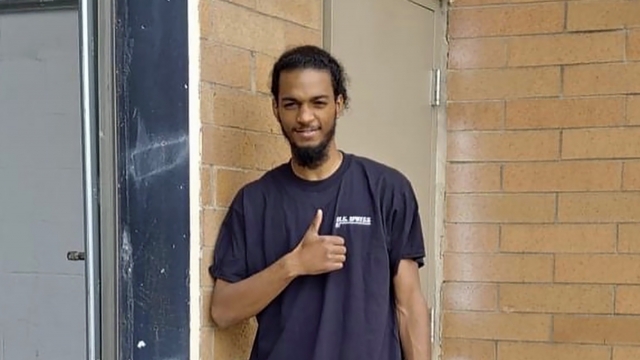 Casey Goodson Jr. was unarmed when he was fatally shot by a Columbus, OH police officer whose body camera was off.

A police officer who shot and killed a black man in Columbus, Ohio did not have his body camera on at the time.

A look-back feature on the camera captured video of the shooting but no audio.

Columbus' mayor said the victim's family will be allowed to see the footage before it's released to the public.

The officer has been suspended while the incident is being investigated.