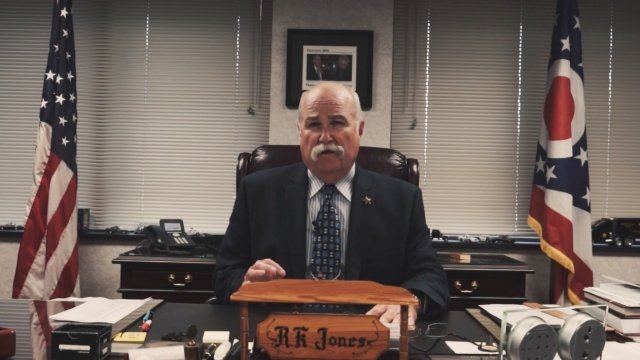 An Ohio sheriff won't ask his deputies to administer Narcan, a drug used to treat opioid overdoses, due to safety concerns.

An Ohio county sheriff is choosing not to have his deputies carry a drug that can counteract opioid overdoses.

The drug, Narcan, is the first FDA-approved nasal spray designed to be an emergency treatment for overdoses.

He also said paramedics are more equipped to administer Narcan and that they usually get to the scene around the same time as police.

Jones also criticized the cost to taxpayers; Narcan is available to first responders for about $38 per dose.

The FDA Wants This Opioid Drug Off The Market

The Food and Drug Administration wants Endo Pharmaceuticals to voluntarily remove the drug from shelves due to "risks related to abuse."

According to one advocacy group, dozens of law enforcement agencies around the country carry the potentially life-saving drug, including 66 in Ohio.

Ohio is one of the states hardest hit by the opioid epidemic. The state saw more than 4,000 unintentional drug overdose deaths last year, and officials say opioids are largely to blame.